With Apxor’s Path Analysis visualize user flows in the app. You can check the paths that users took before uninstall, activation, conversion, feature discovery or drop offs. ​

The sunburst style view helps you know how users are exploring the app. Additionally, get to know the number of users who move from one step to another in a selected path when you hover or click on any flow.​ 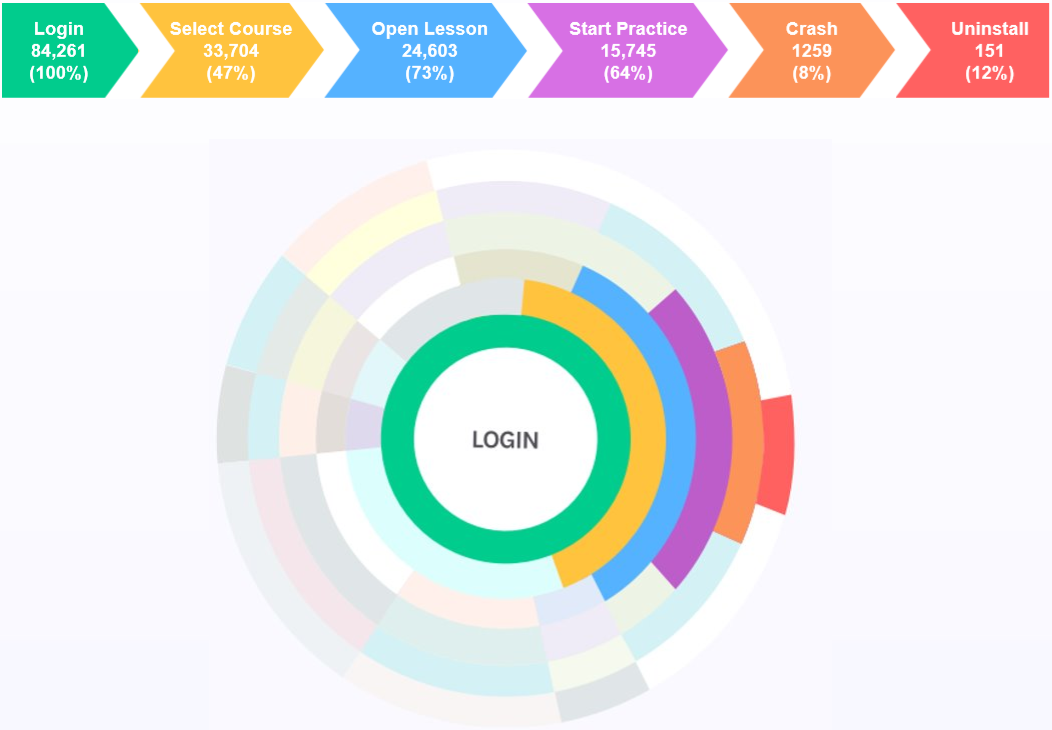 Start by selecting the kind of paths you want to analyse. ​ You can choose to see the paths that have been taken by a minimum of “x” users.​ By default, the paths taken by at least 10 users are shown.

You can also select the number of steps you want to see in the path.​ By default, it is set to 5 events.

Now you can apply user or session property filters to narrow down the paths you want to analyse.​ 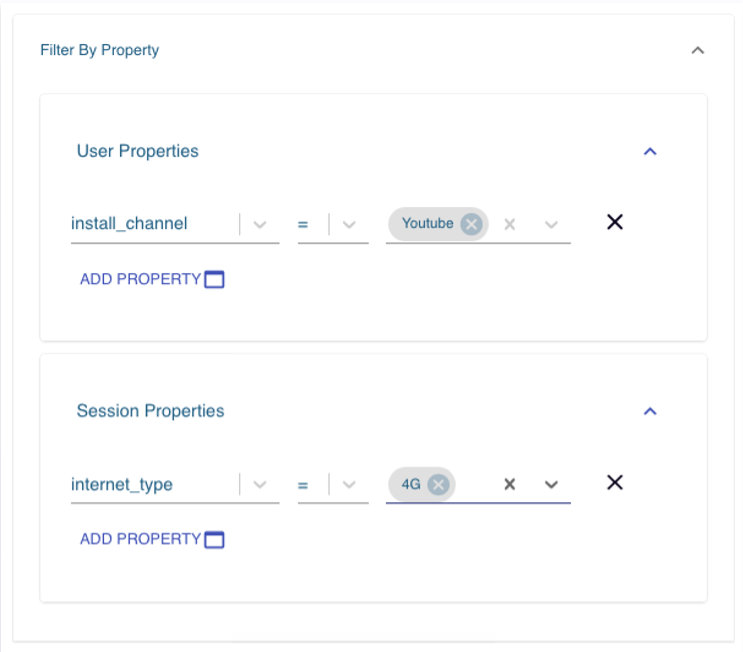 Example: You can take a look at users who have downloaded the app from a Youtube advertisement (User property) and are on 4G network (Session Property)​.

You can now choose a From Event or a To event.​ For example: Paths from Start Practice or Paths to App Uninstall etc.​ 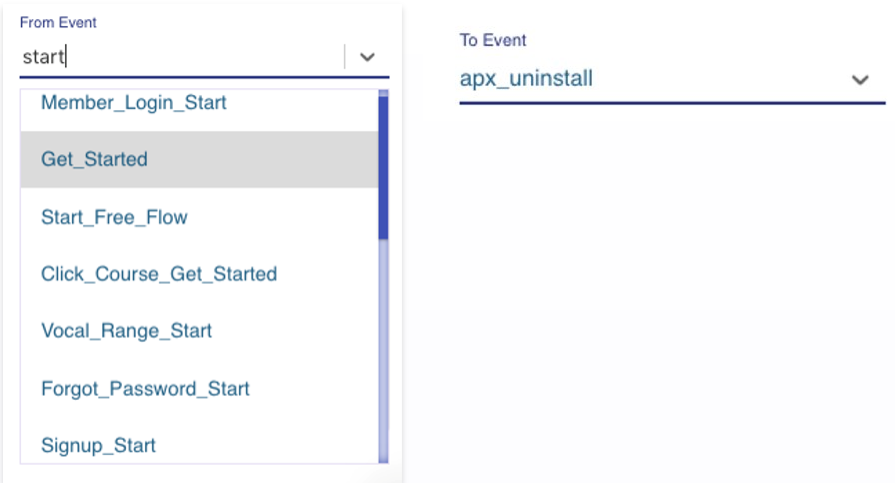 Now, choose any event properties that you wish to apply here. ​

Example: Paths taken by users who started practice with a Hindustani music lesson.​

You can also narrow down the user paths by the day of user journey by checking the Day Filer box and selecting a day range.​

Example: Paths taken by Day 0 to Day 7 users in the app before uninstall.​

Now just click on submit to be able to visualise the paths according to your Selected conditions.​